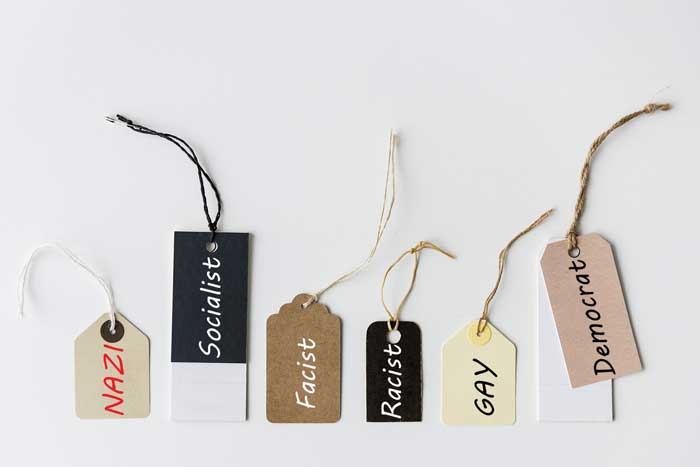 When it comes to labels, they front-load ignorance of an individual on the part of the person who just used it to describe somebody or a group. Once a label is used, it redirects all the things you could learn from somebody or about somebody to a one-word gloss over. If the label is used effectively, it can cause people to revert to basic emotional responses like hatred, or instant conformity. It subconsciously makes people not inquire further into a subject or a person. A label has the power to make us stop thinking entirely or dig for further information. In short, a label is intellectually lazy with a dash of oppression.

There are so many!

Labels seem like they are invented every day. You can probably think of several right now! Think about labels that weren’t around 5 years ago, ten years ago. They are stacking up and meant to draw and quarter us into groups where critical thinking is discouraged. If you challenge a group, you can draw the disdain from people who identify with any of these labeled groups. These are metaphorical prison bars of thought and meant to corral us like cattle into pens where eventually we will be slaughtered by the ignorance of others.

Too many labels and we’re going to have to walk on eggshells with our every word and be subject to self-righteous people groups who are eager to yell at you the minute you mention one thing deemed incorrect in their eyes. Because of course, these people think they are right in what they believe when they probably aren’t even close. Whenever people who practice Upward Politics see somebody who is angry in politics, we have to view those as the ignorant. And the ignorant shouldn’t have any sayso as to what should or should not be said in politics.

Groups will keep you subservient

Groups, by the way, is also something people who practice Upward Politics refuse to get involved with. Being in groups means you can get kicked out of them for thinking differently than the consensus. Again, more metaphorical prison bars of thought here. There are groups out there today that will willingly go out and get into violent confrontations. We look at these people as possibly the dumbest people on the planet, because they are done thinking for themselves. They have let other influencers take away their individuality and ability to challenge things and to do research for themselves. They are buying the car off the word of the salesman here in their thoughts and views and it probably doesn’t have an engine.

If they choose to think a different way, they could lose friends and be kicked out of said groups. People want to instinctively fit in with others. By going against the grain on these groups, they could leave themselves open to being ostracized. So the members of the groups don’t challenge, don’t get in the way. They are now subservient and will not be accountable to themselves, but to others.

We shouldn’t be subject to this and as someone who practices Upward Politics, I am so damn happy that I don’t have to adhere to anything. I’m out to blaze my own trail, carve my own path and seek the information I seek without worrying about toeing anybody’s line but my own. If this angers people, I don’t care. Those people probably lost their individuality a long time ago because they submitted to the way of thinking in the eyes of other people and not their own. Original thinking probably hasn’t been their forte for quite some time. They won’t admit to it or even think it’s possible, but they are remote-controlled cars subservient to people who probably concoct this stuff in small groups and are well connected to info stream outlets that can get the word out in the news or social media applications. 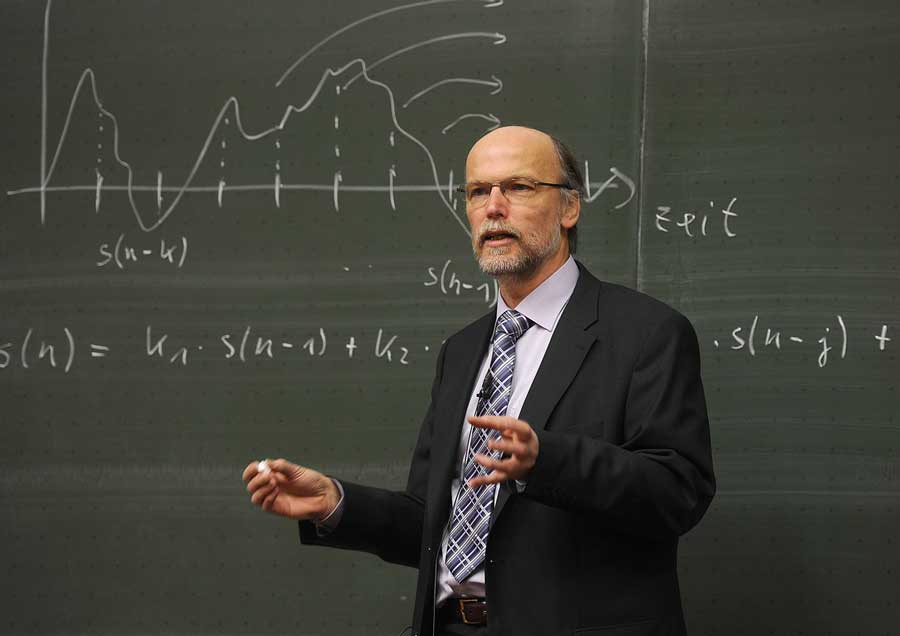 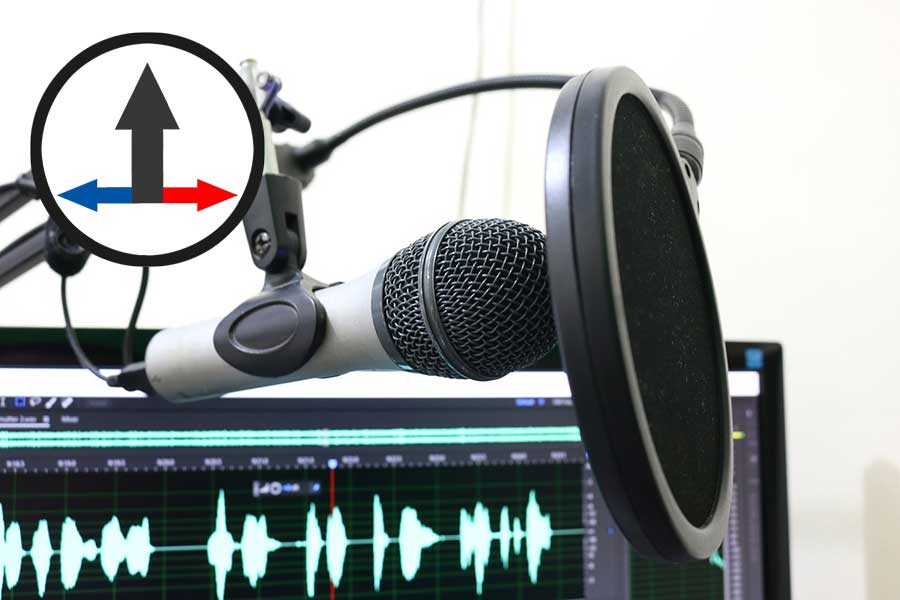 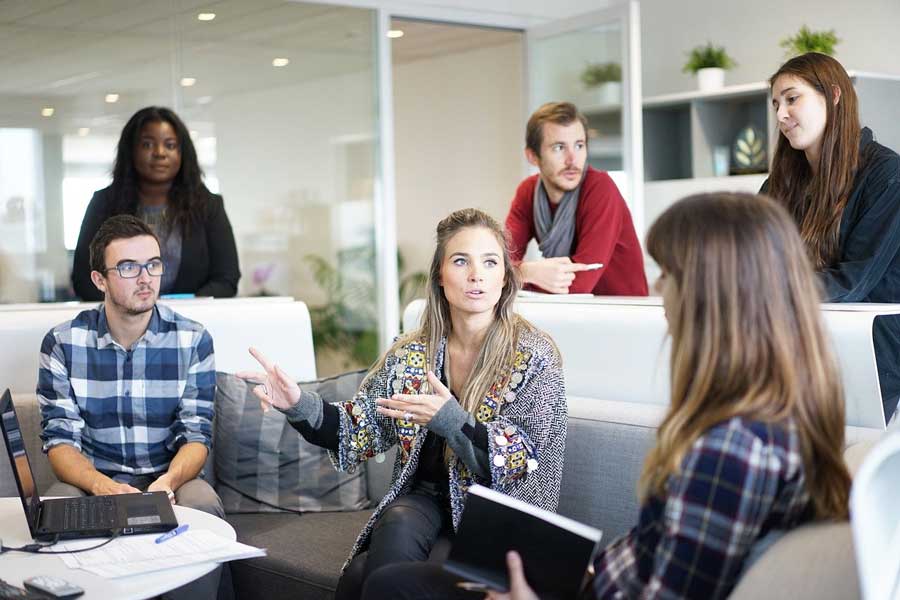 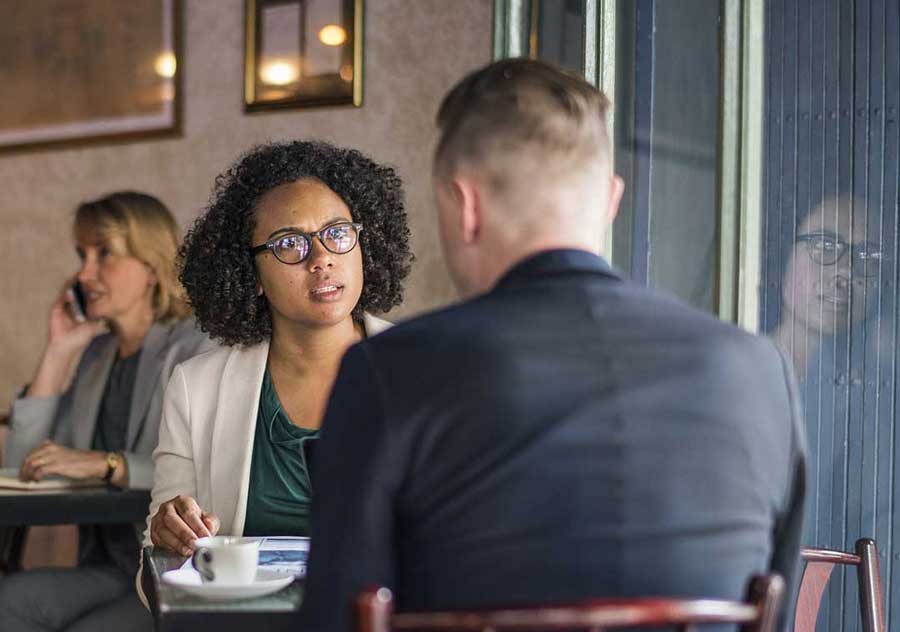